Boba Bubble tea is a type of tea that which contains boba. The tea itself contains nothing else. The balls have to be added by hand. The tea looks very similar to iced tea. The balls have to be heated using a hot pot and once they are heated they float on top of the tea. It is this unique addition which makes the drink special.

Proudly present you one of our NEW local Bubble Tea brand, GEN Z!. Honestly, it was hard picking just one beverage from Gen.Z because all of them look irresistible!. 🐻 Gen.Z is becoming very popular among teenagers, who can’t deny, it’s impossible to resist their heavenly drinks.

According to Tealive, you can read them either way- “Tea-liv” or “Tea-lahyv”. What used to be Chatime, Tealive is a new branding of Malaysia’s Chatime because of a battle between the original Taiwanese franchiser and Malaysian franchiser.

YOYO was established in the year 2000 and quickly rose to popularity due to its flavourful drinks, made from the best ingredients and skillful techniques. Their innovative spirit led to them to bake their very own bread, pastries, and cookies in the year 2010. YOYO Cafe’s Mini Croissant is OUR FAVORITE!

Regiustea is originally from Hong Kong and has expanded to Malaysia and KK has its first outlet at Plaza 333. What’s different about their bubble teas?. If you like cheese, then you’re in luck!

This Japanese-inspired bubble tea is different than your usual Taiwanese bubble tea. If you love green tea/ matcha, go for Ochado!

Another new bubble tea store is up and running and you guessed it, judging by the name, expect lots of cheese in your bubble tea.

As cool as its name is, Cool City offers a variety of bubble teas. Their bubble teas are more of fruity teas than milky based teas

Another Taiwan originated chain bubble tea brand that is growing fast around Malaysia. We’re lucky enough to have one in KK!

As it is obviously founded in Thailand, Cha Tra Mue has been serving quality Thai tea and even soft serve ice creams in a variety of flavors!. If you’re walking around Suria Sabah or Imago Shopping Mall and a crave of Thai Tea or soft serve hits you, wait no more and grab a drink for yourself.

Ayoi is also another relatively new place to get your fix of bubble tea. If you love lots of pearls in your bubble tea, Ayoi is super generous with their pearls!. We’re pretty sure that the bubble tea phase will continue to expand and more bubble tea shops will pop up in the near future.

Another Taiwan originated bubble tea chain store has alighted in Kota Kinabalu and it is called Sharetea!. Established since 1992, it has expanded and grown to 14 countries around the world!. Sharetea also has the not very trendy “tiger bubble tea” which is made of brown sugar.

Macao Imperial Tea has over 400 outlets all over the world which include countries like Vietnam, Macau, Philippines, Singapore, China and even in the United States!. It is definitely expanding even more and has finally landed in Kota Kinabalu. Opening two branches at once, T1 Bundusan and Imago Shopping Mall, you can get your bubble tea fix as well as coffee on the go!

Boba tea is believed to have originated in Taiwan. The drink was first made in the town of Taichung. The iced tea was made by mixing boba tea or coffee with fruit flavoured syrups. The bubbles were then added by hand. The drink became popular over time.

Boba tea made its way to China. The drink became popular with young people. The drink gained popularity more quickly in Taiwan than in other parts of China. 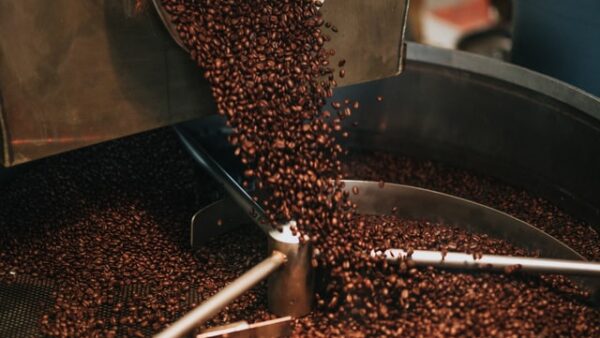 1 way to explore Genuine Sabah Coffee as a Tourist. It has been a long journey from to enjoy Sandakan food. But finally, we’ve made it. It is like we’ve gone through…
By Eve Fahrette2022-06-14 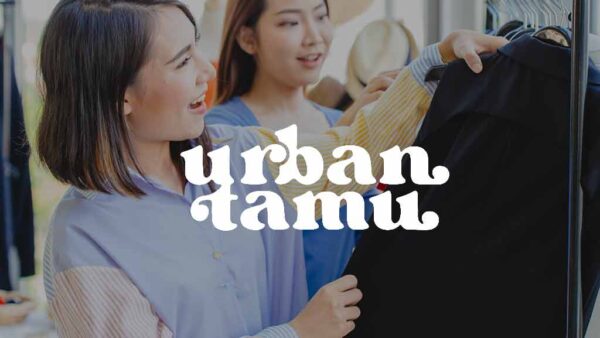