Ever since SEATS found this place in Kota Kinabalu, Sabah, we have been craving for Naan-Kebab every week!

What is Naan Kebab?

Naan kebabs are a popular indian street food. The dish is often a spicy and fiery affair which packs a punch. Naan is a type of bread which is made from wheat and layered with a mixture of butter, water and a flavoring agent such as pepper or garlic. The bread is usually cooked on a red hot grill and eaten with curry.

Naan-Kebab is a type of bread. It is a popular favour across the world. The bread is crispy on the outside and fluffy on the inside. The bread is extremely popular in India where it is eaten as a snack or with curry.

Naan-Kebab is all about the sauce. The bread is served with lots of different sauces. Common sauces are curry, tomato and mint.

Naan kebabs is a very popular dish in parts of the country of India such as Punjab, Rajasthan and Himachal Pradesh. The dish is also popular in parts of Pakistan, Bangladesh and Nepal. You can also find it in Sabah.

Naan kebabs are incredibly easy to make and most people will have the ability to make them at home with little difficulty.

How is Naan Kebab cooked?

Firstly, this is how the firey hot stove for cooking Naan looks like.

The Naan will slowly heat up and peel off from the surface. Then it is ready to serve! Chef will use two long metal stick to grab the Naan out (because it is really hot!! Careful if you wish to snap some photos, don’t go too near).

Naan kebabs are a great snack. The bread is fluffy and soft when cooked. It is full of spicy flavors. The bread is juicy and cooling on the tongue. The flavors of the salad and sauce are mixed and the sweet smell of butter helps to fill the air.

As you enjoy each bite, the flavor of the salad and sauce mixes with the spicy heat of the naan. The spices hit your tongue and your mouth is filled with flavors. The flavors mingle and the sweetness of the butter is mixed into the spicy flavors.

It is very popular in India where a variety of restaurants serve the dish. There are several different kinds of naan-kebab. The notable is butter naan-kebab. This specialty dish from India consists of a piece of naan bread which is filled with butter and then baked.

Another popular dish is garlic naan-kebab. This specialty dish from India consists of a piece of naan bread which is filled with a thick layer of garlic and then baked.

Come and see for yourself how Chef “perform” his Naan cooking.

How to eat this? Use a spoon to scoop your favourite savoury (Dal or Potato meat-Minced Kebab) and flood it on to of your Naan. Or you may take one slice of Naan and dip it on the savoury (more traditional way). Before that, make sure your hands are clean! They provide a space to wash hands so don’t need to worry.

Where is it? Here:

Time: Until around 11pm (while stock last) 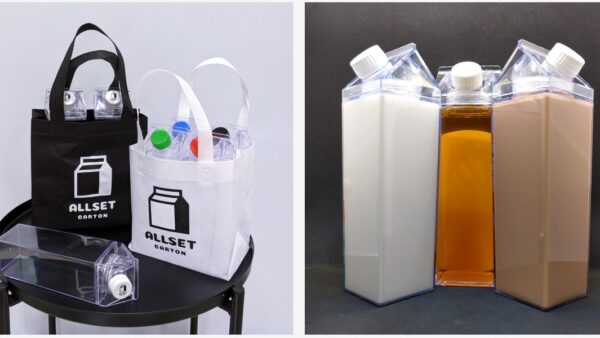 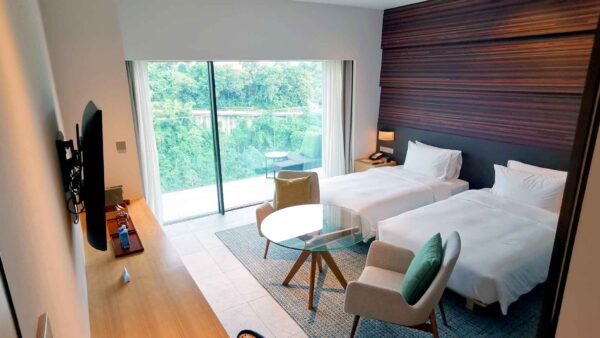